The Hilarious Guy From Baton Rouge Who Became An Instagram Star

Hailing from Baton Rouge, Louisiana, Rue began making a name for himself while attending Louisiana State University which is where he met soon-to-be comedy partner Nicholas Joseph as the two were caught in the school's student union with Nick acting as Dan's hype man and Dan dancing. From there, the duo began posting videos on Instagram which gained them over 1.8 million viewers especially after their video with rapper/producer T-Pain where they meet him in his dressing room and Dan ends up running away with his chain. In their usual videos, Dan is usually silent as he dances and ends up stealing something from whoever or wherever the duo come across on their comedic adventures. In 2018, he and Nick joined the Season 11 cast of Nick Cannon's Wild 'N Out on MTV.

Tune in for our exclusive interview with Dan Rue, coming soon... 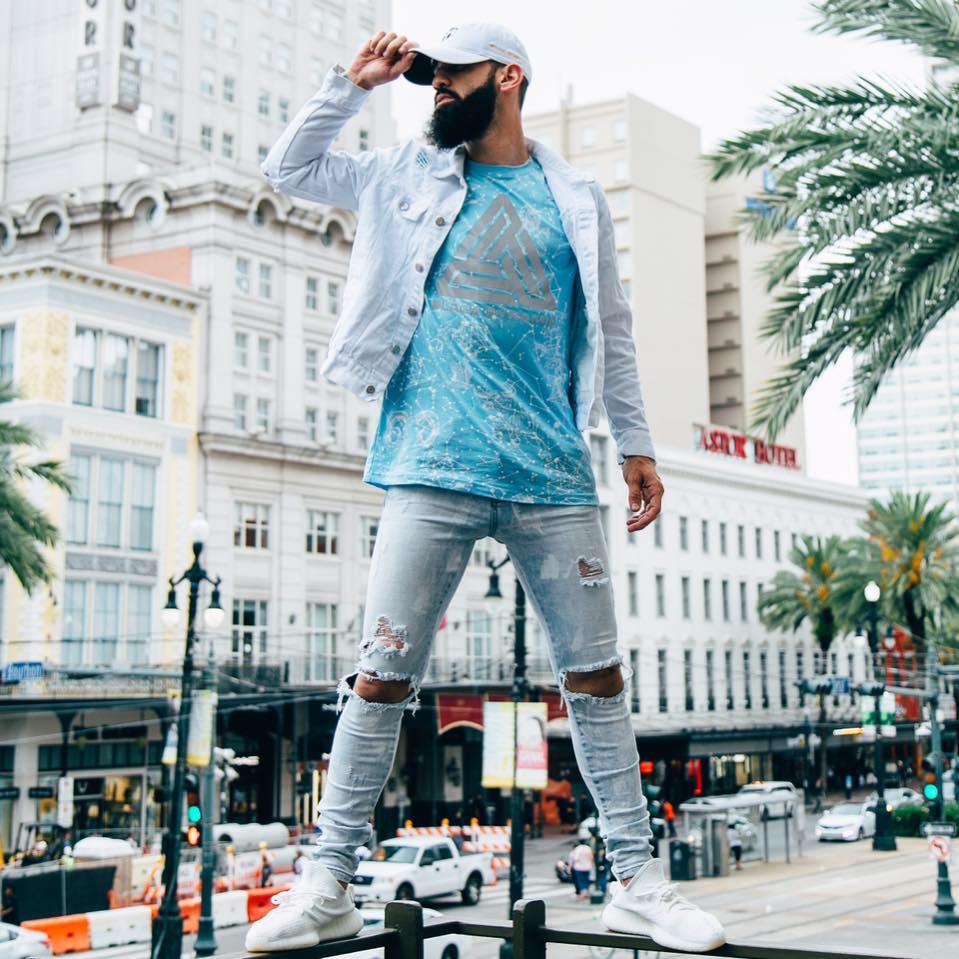 Choose What Suits You! 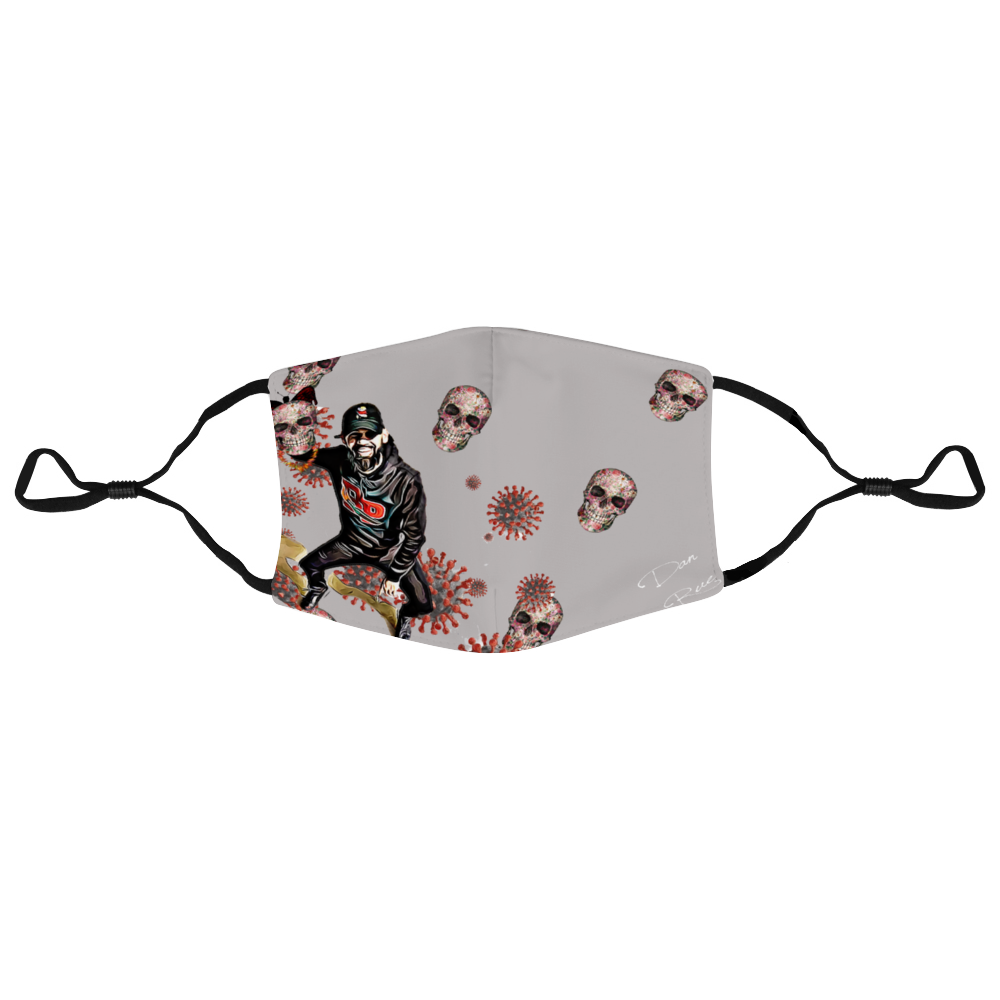 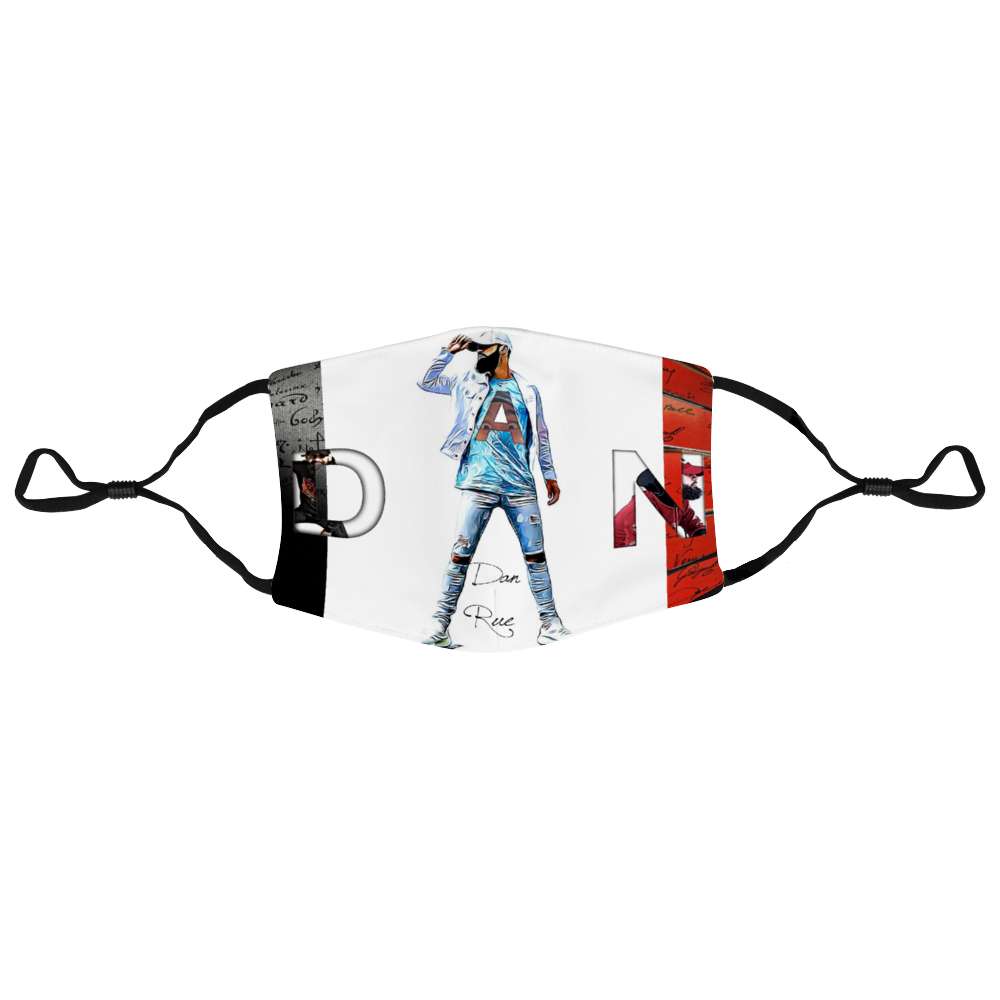 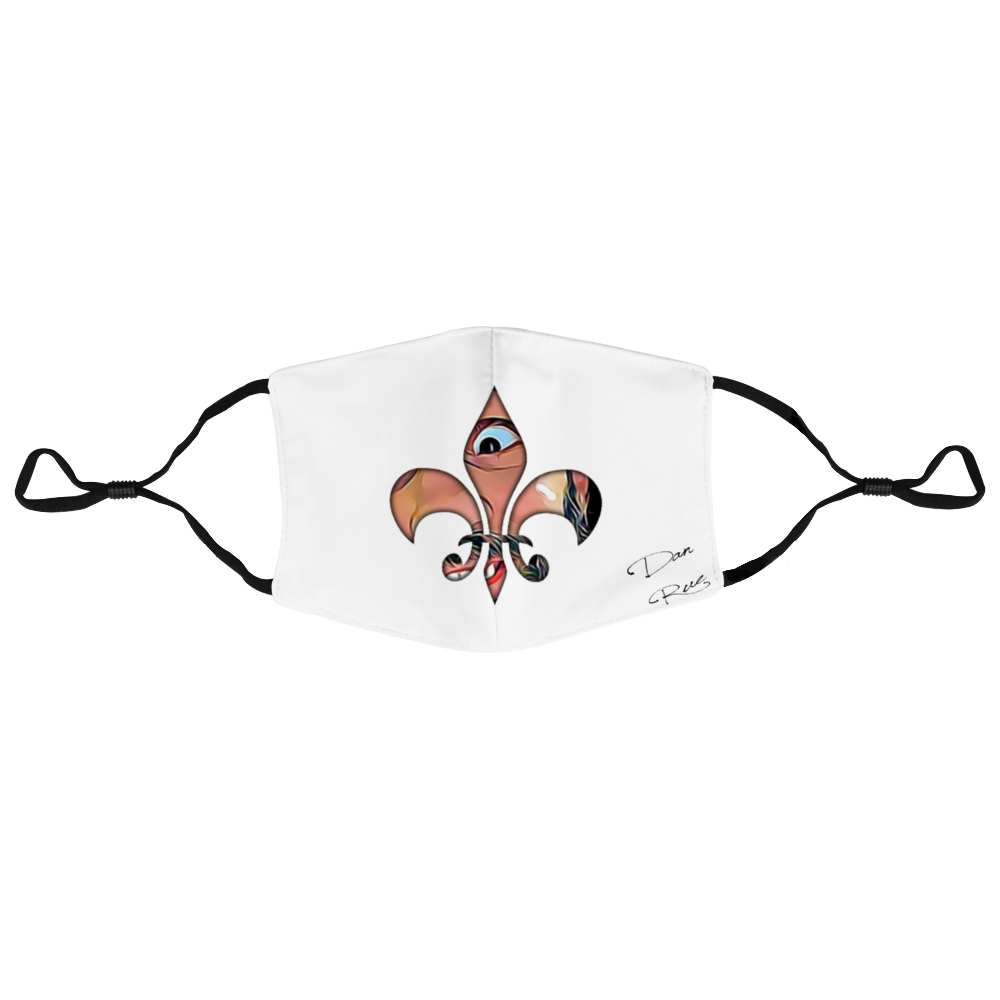 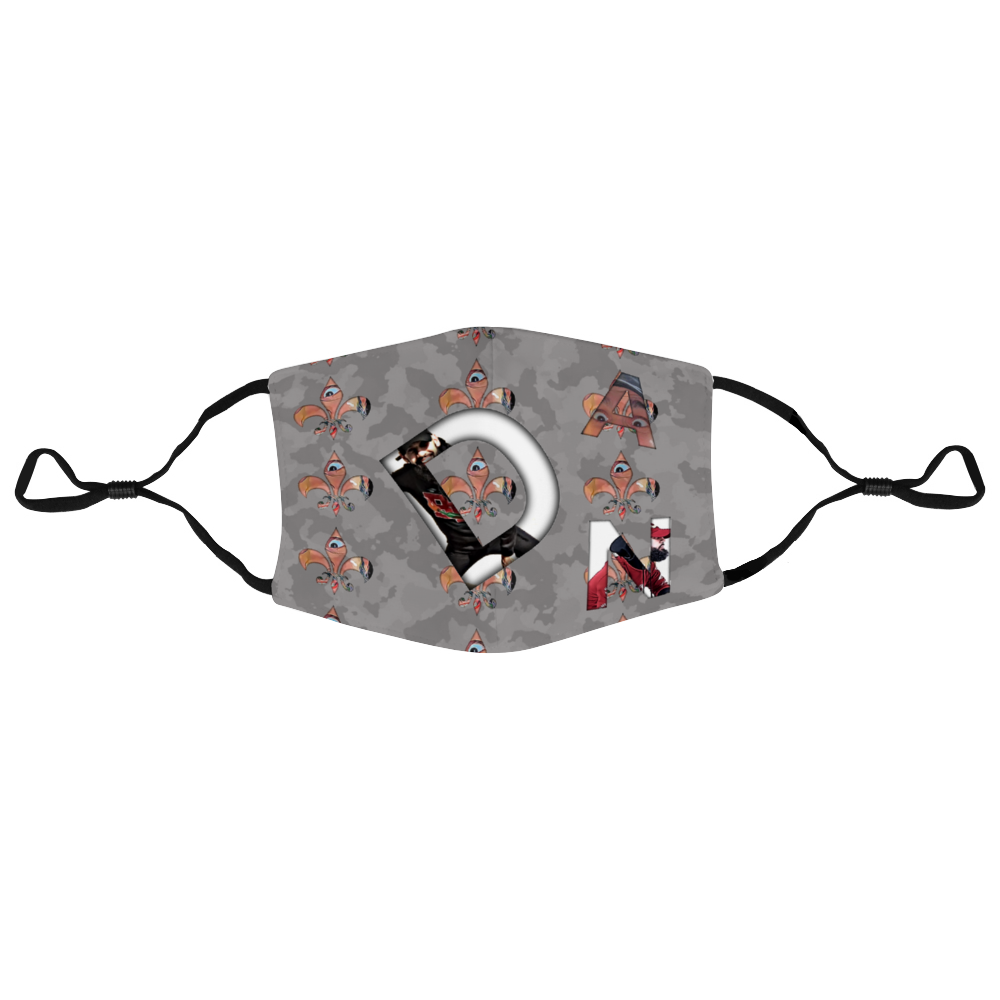 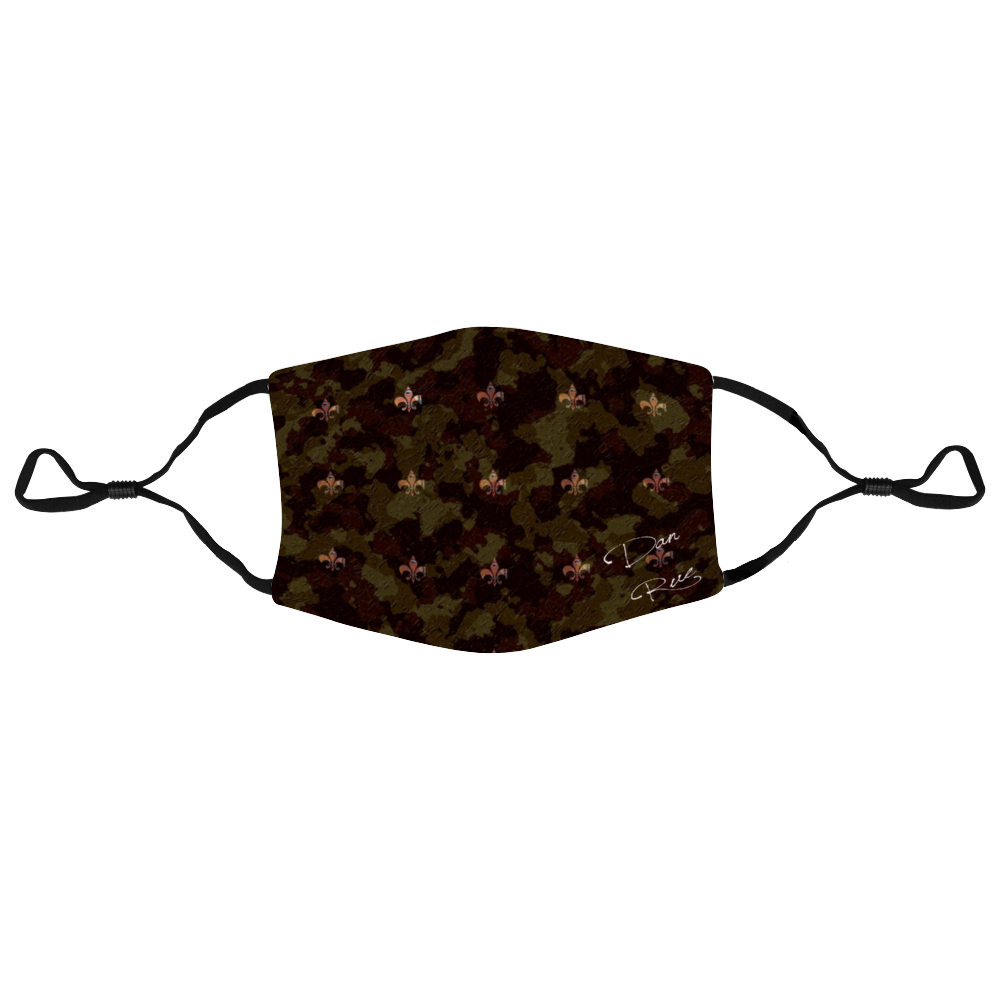 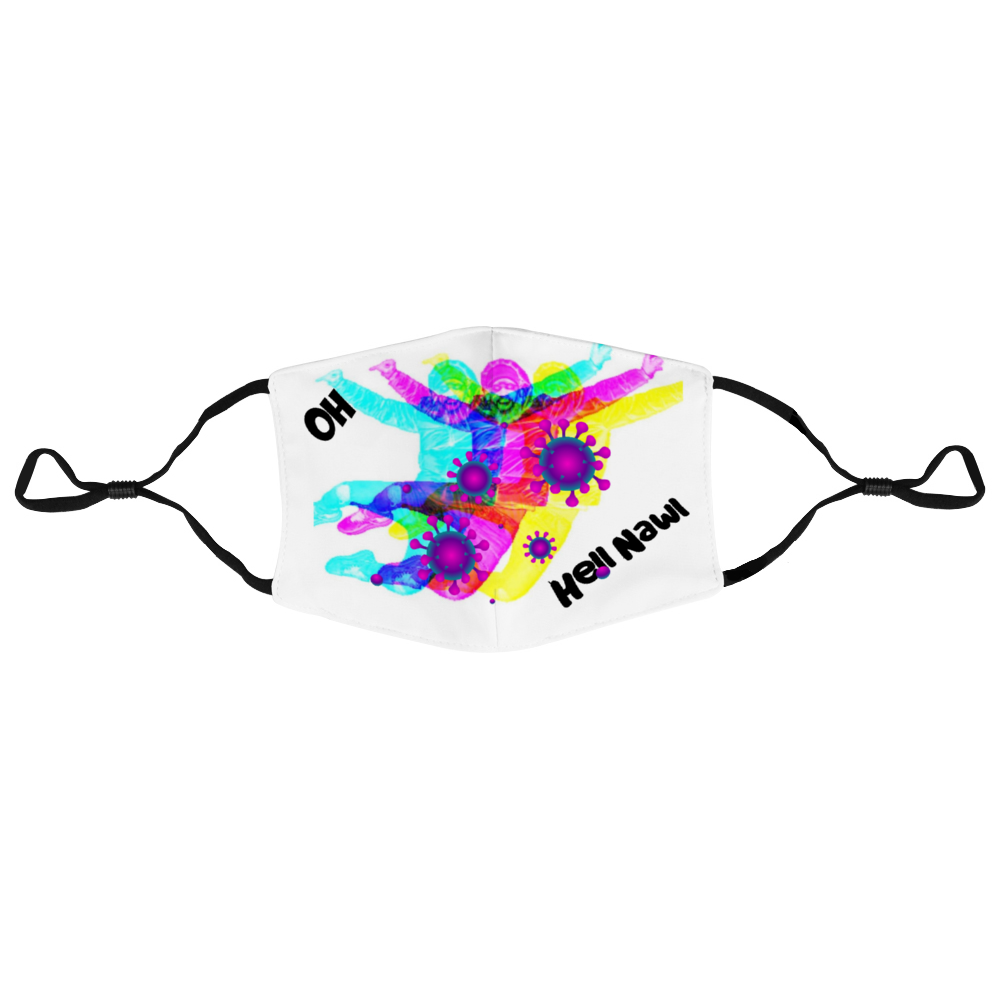 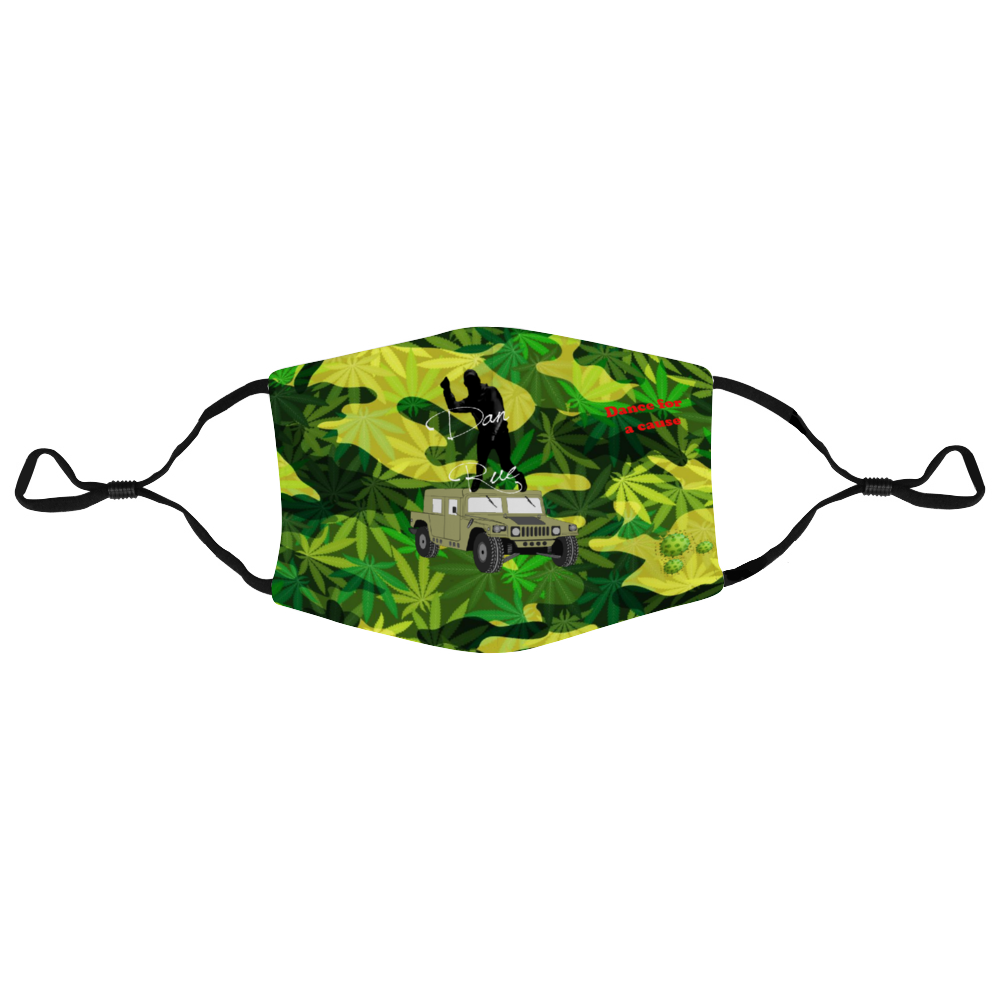 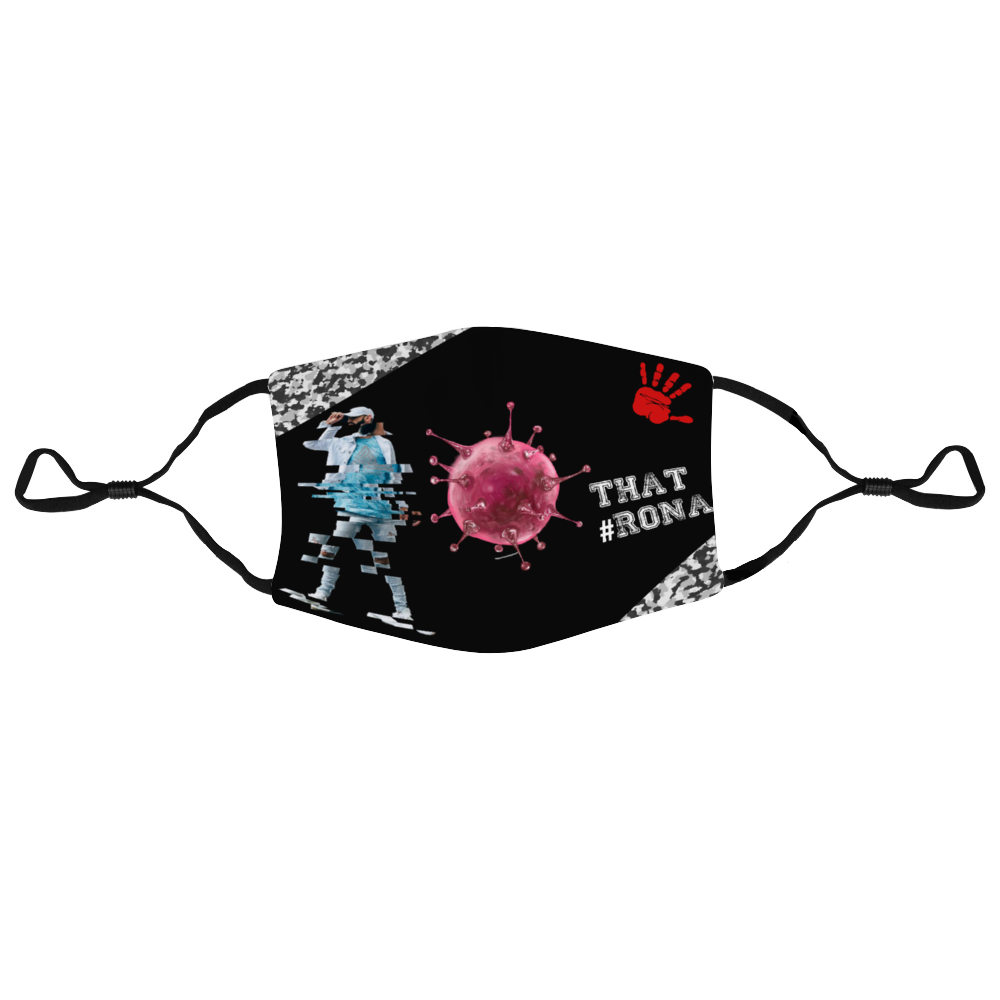 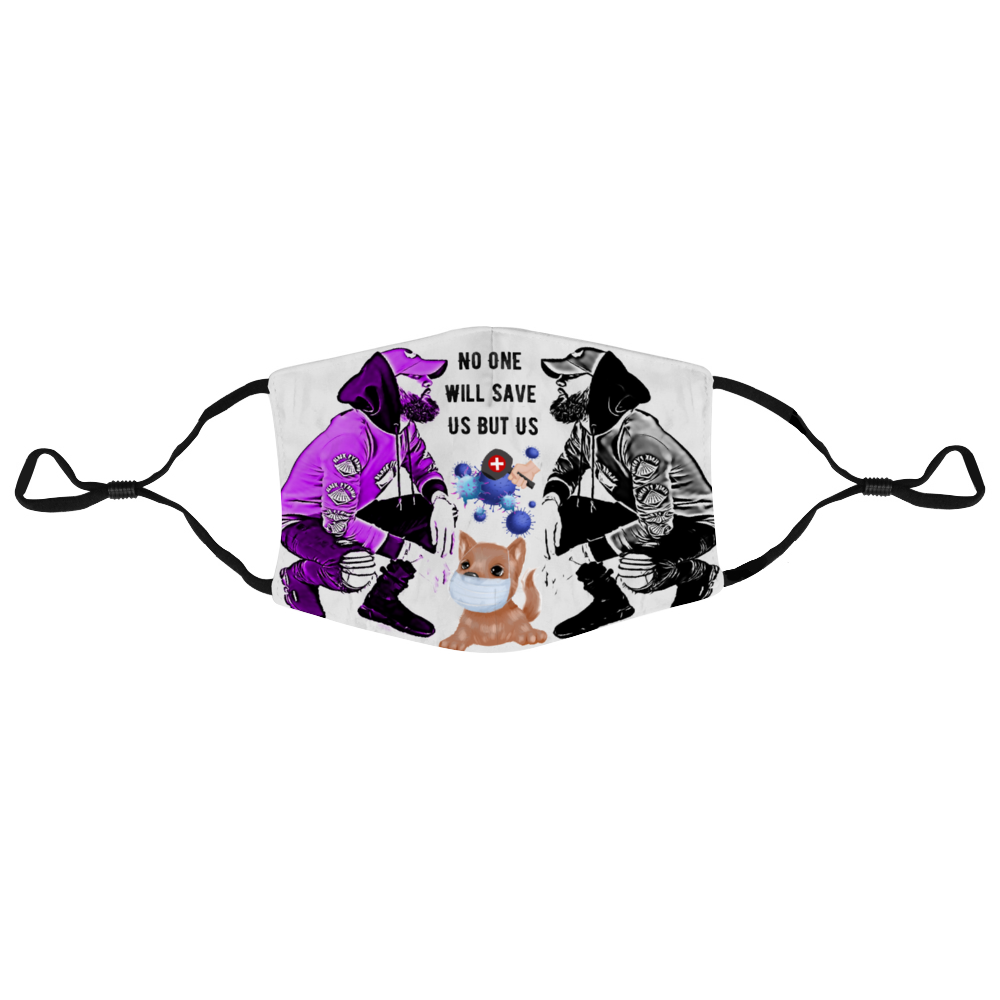 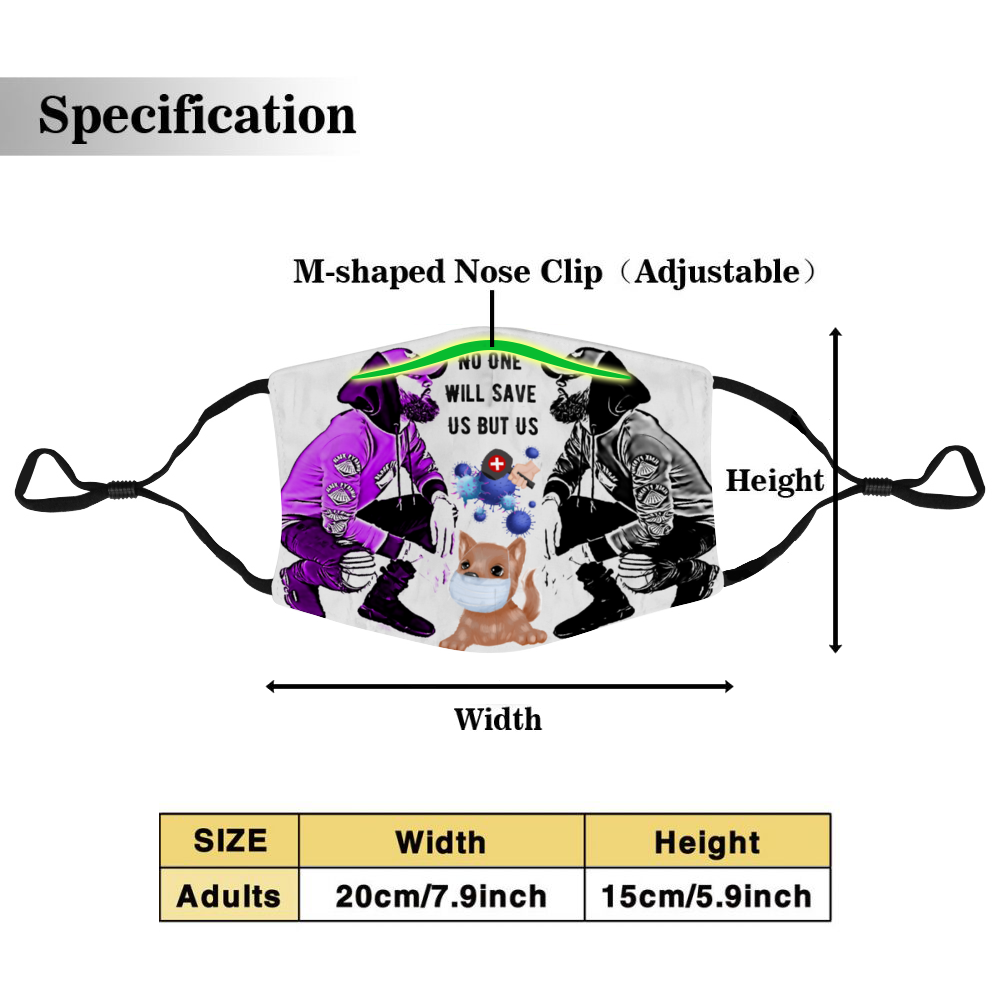 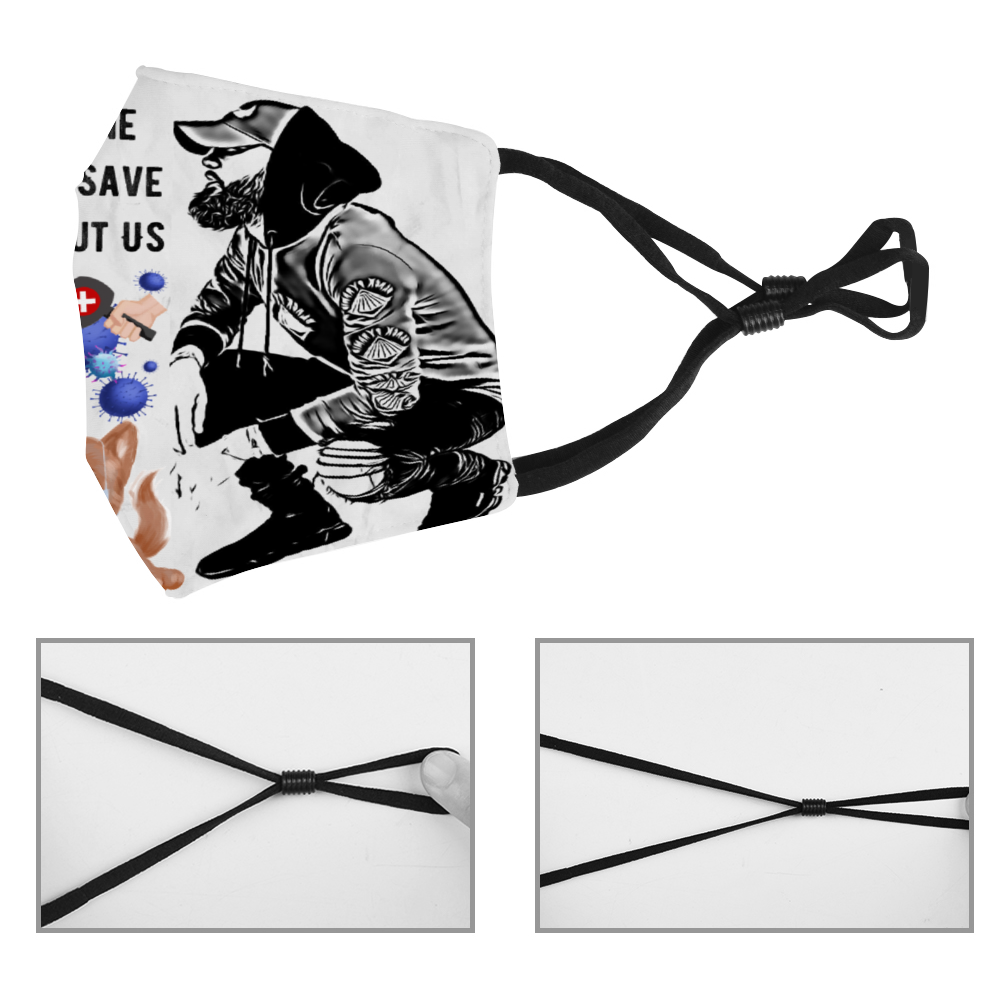 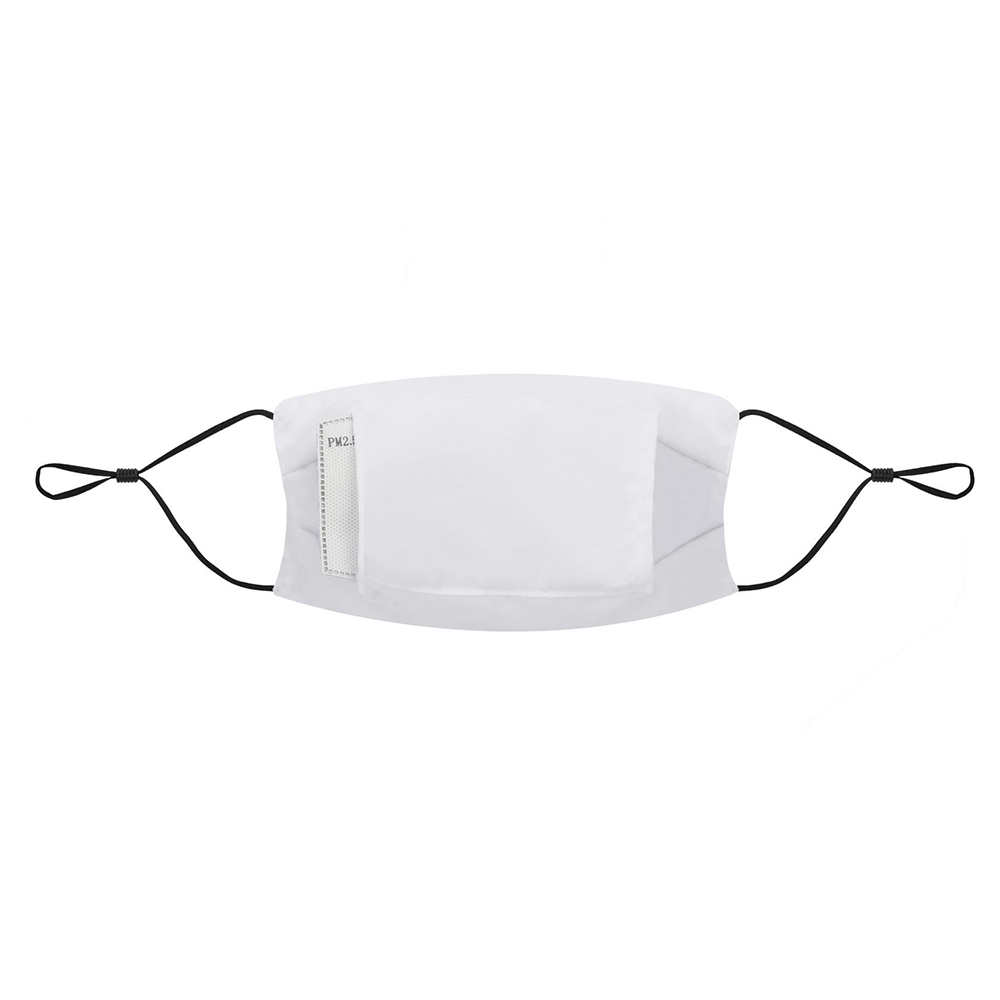 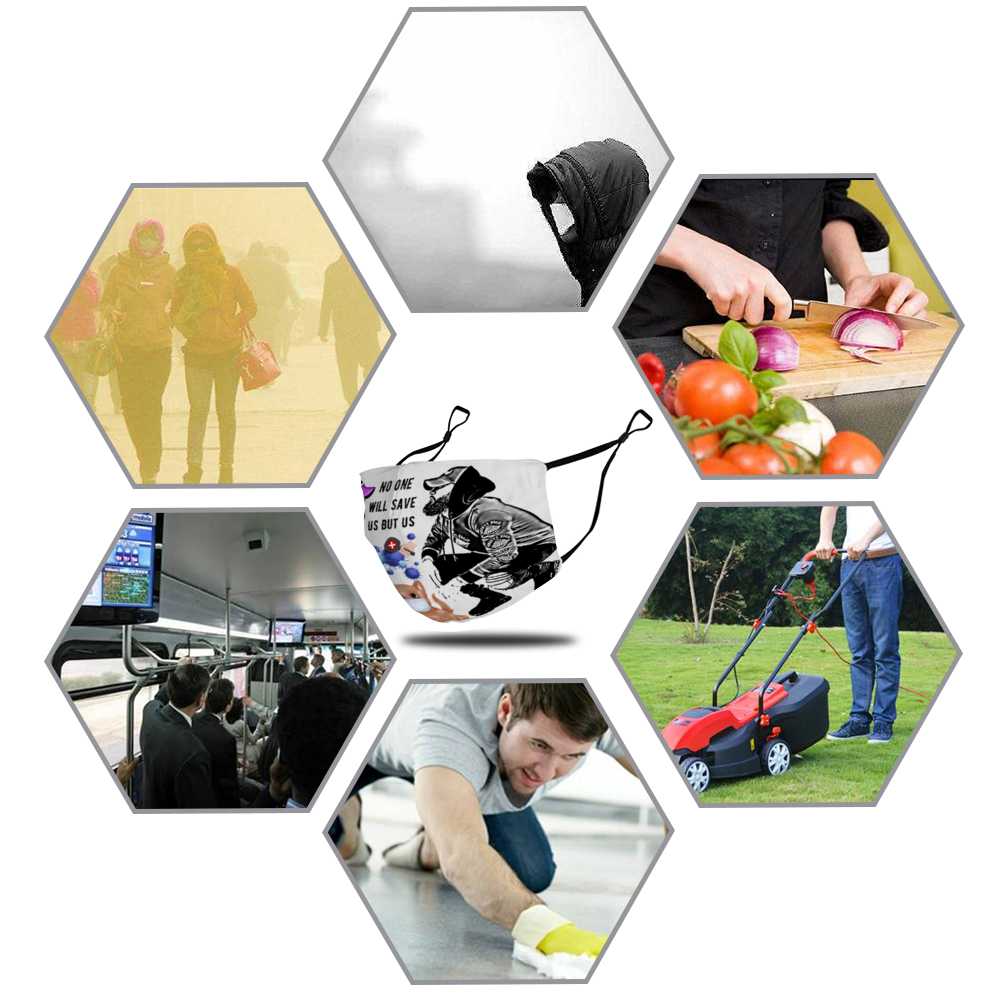